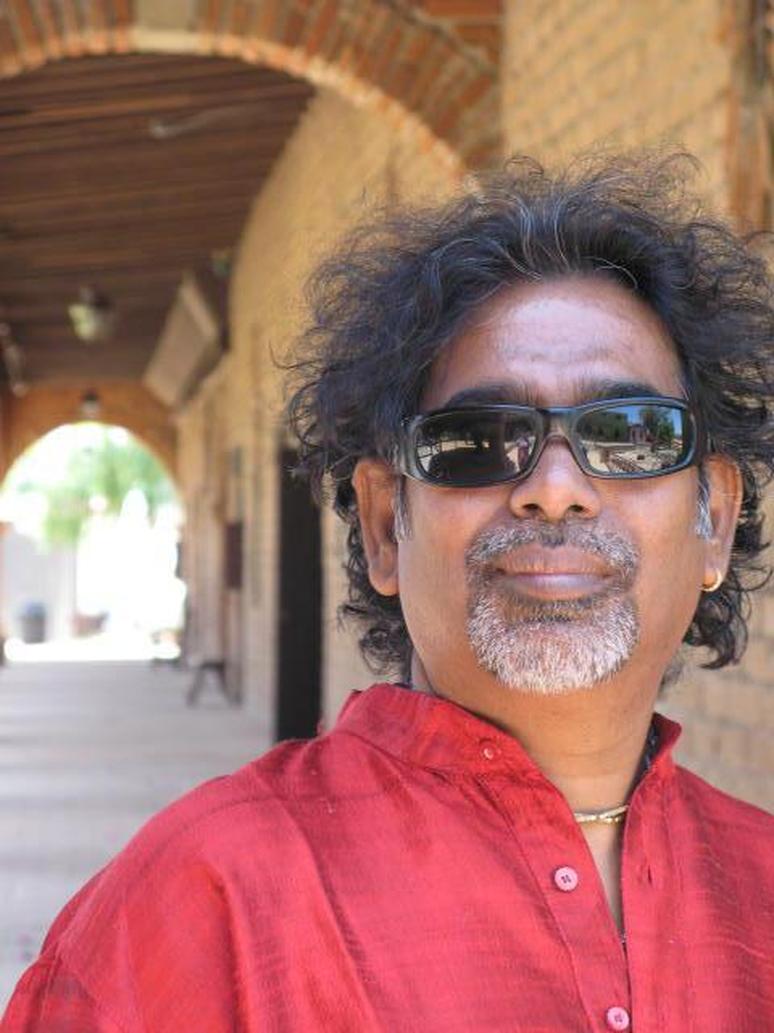 
BabuKishan  is a Pioneering Legendary Baul Iconic who is from a multi-thousand years old Oral Living Lineage of poets, philosophers and musicians from the culture of Bengal.  He is a milestone musician and  first Baul to produce Baul fusion music. He started his journey from Baul to Tollywood, and Tollywood to Bollywood, to the International Music & Film of Hollywood.
He is the first Bollywood Music Composer to Compose music with  international famous artist such as Bob Dylan,  The Beatles, Rolling Stones ect... starting from the 1970's into the 80's, 90's and 2000's.

Babukishan started his career as a music composer, then as a music and film project designer, music producer, quality production consultant, head of promotions, marketing, creative side with Indian's top Music labels,  & Film Companies for the past 30years. He has done over 150 scores for India Cinema, "Bollywood Film".  He is a pioneer in Indian Cinema and the music industry in India. All of the music BabuKishan has produced has sold millions upon millions of copies world wide.

He is a Master of Indian Classical, Indian Folk, Indian spiritual and Bollywood. He is more than versed in all genres he is a master mind of  Indian cinema and the music industry, including Western music from Jazz, Rock, Pop, Hip Hop, DJ, he is a master of acoustic, and rhythm, alternative music, Instrumental, World music you name it he has played and composed music with the top musicians of the east and west. He is multi-instrumental a singer and song writer, genius poet who started writing poetry and composing music before he entered grade school.

He is Bollywoods first Music Producer to colaborate with top musicians outside of India from the 70's onward.
He worked with huge orchestra's and musicians as many as 100 at a time to One man Show.. What is happening today in Bollywood with Hip Hop, Rap, Fusion, he was doing 20 years ago, and then the media would critize for his new music and now everybody is doing this.

Babukishan inspired many people to enter the film industry including Tips, Pritish Nandy Communications, Time audio video Film, Oriental Gramaphone, Teisco, CBS, Tarana Audio, HMV,Sangeet, Weston Music Label/Film Productions, PEN Audio/Video&Film Company, T-Series,Universal, Star Music and other big film and music video companies in India.. He has composed many bhajans, Qawwalis, Folks, Semi Classical, and super soul music as he is from an ancient lineage of musician. He has his Masters degree in Indian Music from Kolkata University. Babu is a well known Star Maker in Mumbai and Bengal. He is a sanskrit scholar, this has given him a sharp ear for music, and an amazing memory. He was called the Master Mind of Indian Cinema.... who has introduced many of the stars today, brought many of Bollywood playback singers to fame.