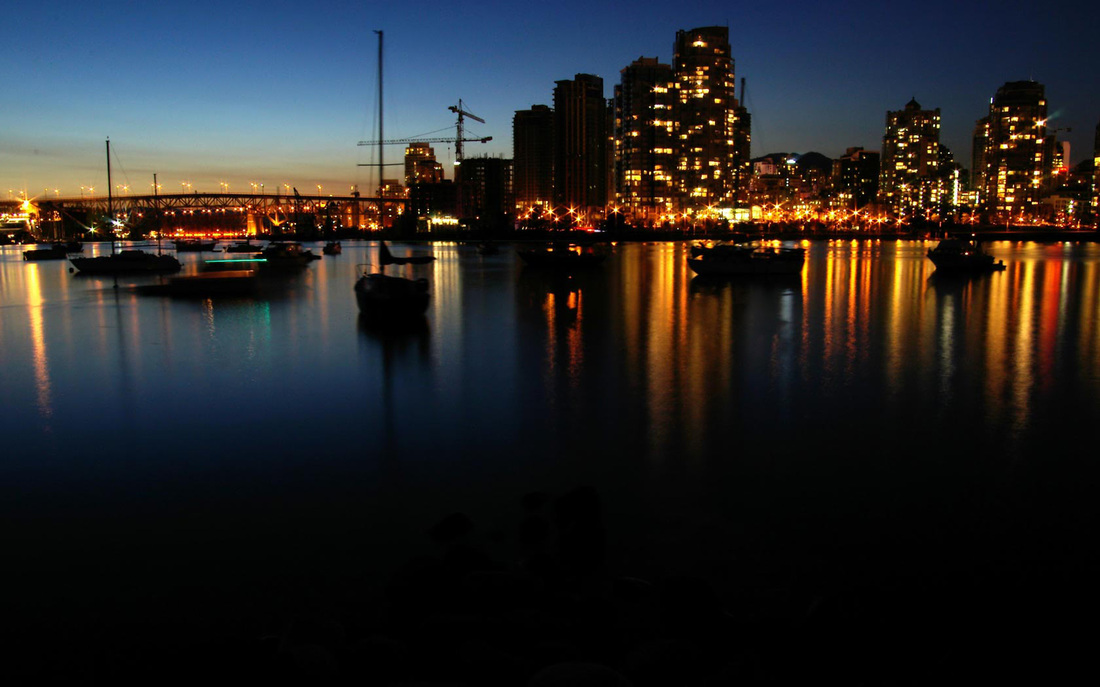 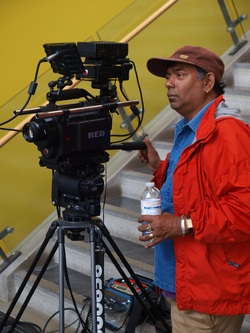 Babukishan Das is a Cultural Ambassador of India and has been traveling Worldwide for 40 years. As a Music Producer, Film Producer, Film Designer, Line Producer and Music Composer he started in Bengal's Tollywood Film Industry. Moving on to Mumbai's Film Industry working at Top Level Management and as a Consultant with the biggest Music and Film Companies of Indian Cinema for over 30 years. Babukishan has worked on 100's of successful films and television productions behind the scenes. He is a pioneer in the film business in Mumbai (Bollywood) as a music composer, music producer and film maker with over 150 musical scores and 45 albums to his credit.  Babukishan is a renowned successful film and television Project Designer, and Line Producer for films Internationally. He has successfully developed a base in Canada with his own Film & Entertainment Production Company B Network & Babukishan Productions and travels between India,Canada and Worldwide including Canada, America, Europe, Russia, Australia, Fiji, Mauritius. Babukishan bridges the gap between Bollywood, Hollywood, and the Bengali Film business, he has extensive experience marketing Films. In 2007 he was awarded a Lifetime Achievement Award in Bollywood for his accomplishment in Indian Cinema. He is a Lifetime Member of Indian Performing Rights Society, Indian Cinema Board, Bollywood Music Composers Association, Bollywood Film Producers Association, California Talent Hunts, Woodstock Film & Music Association, Canadian Movie and Music Society. 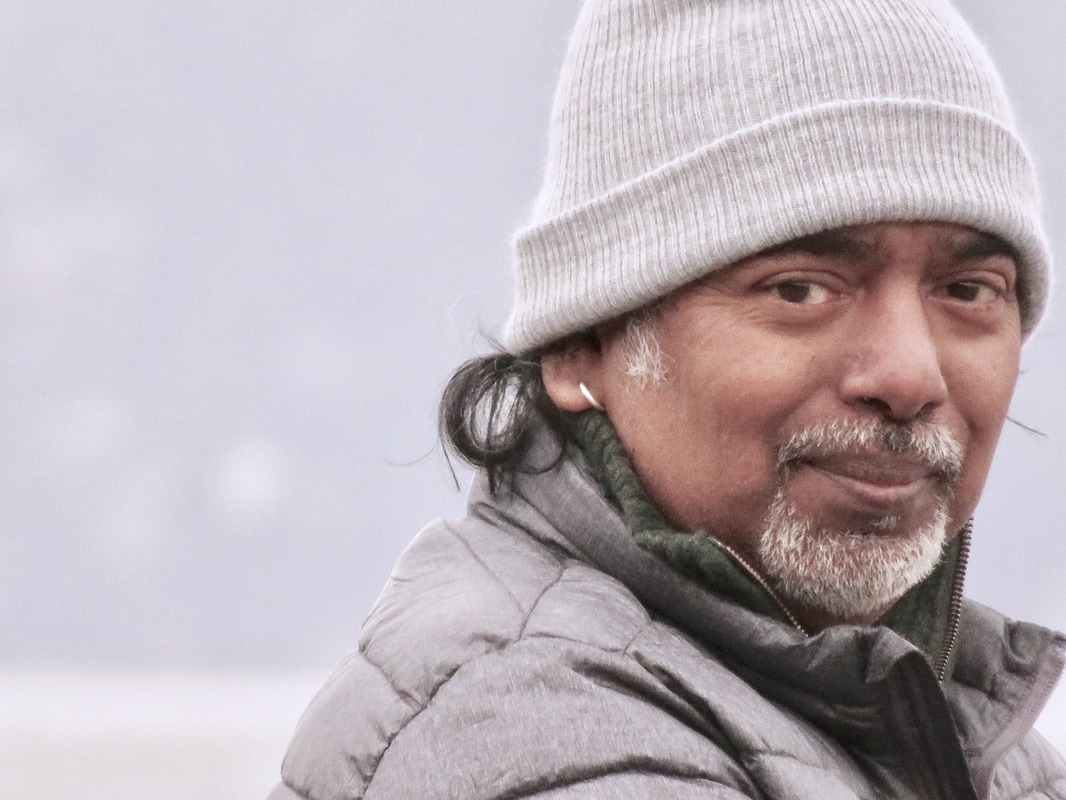 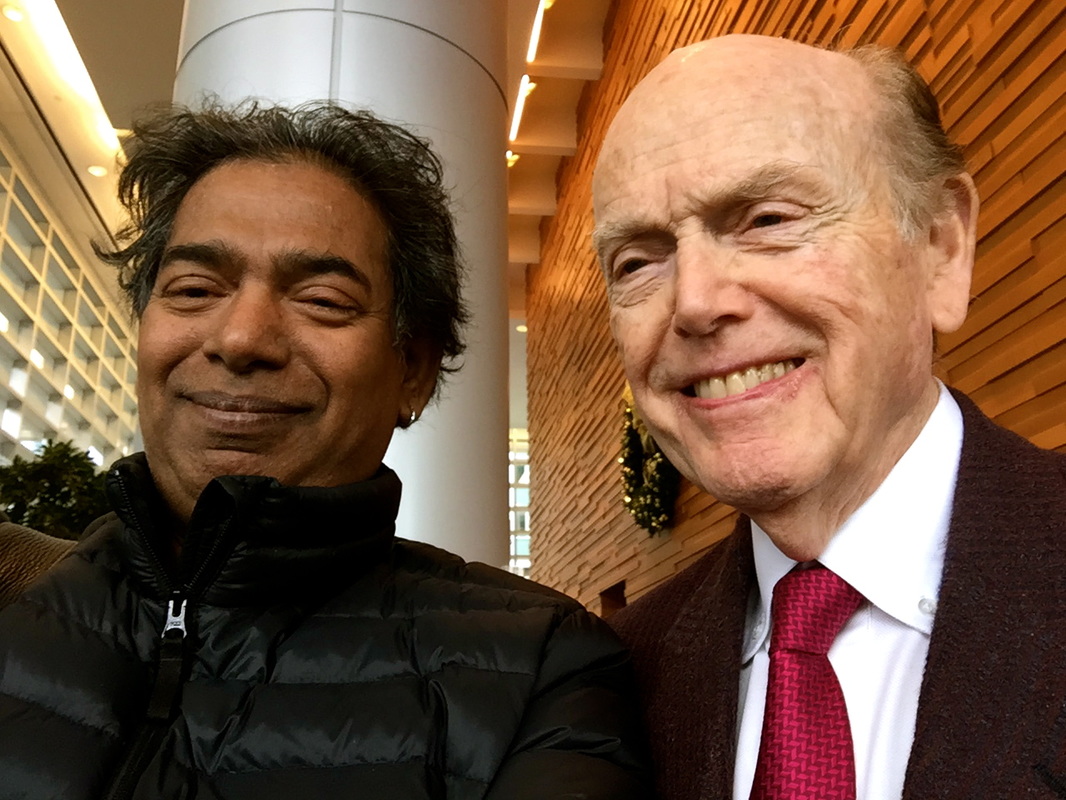 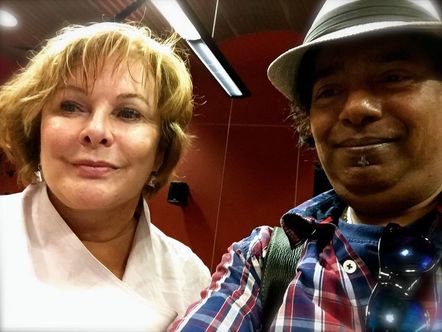 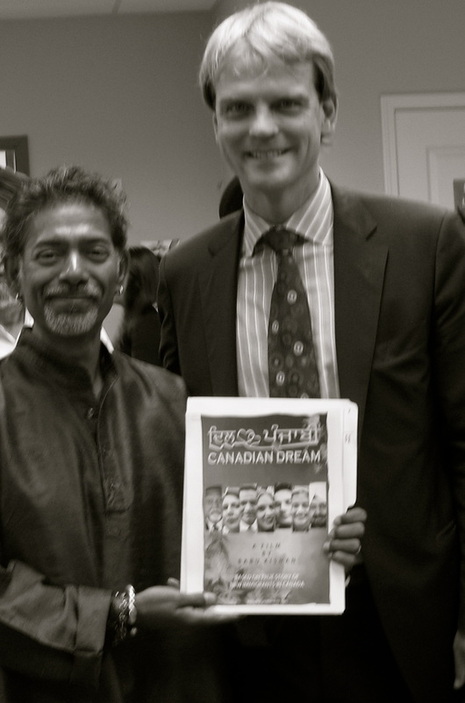 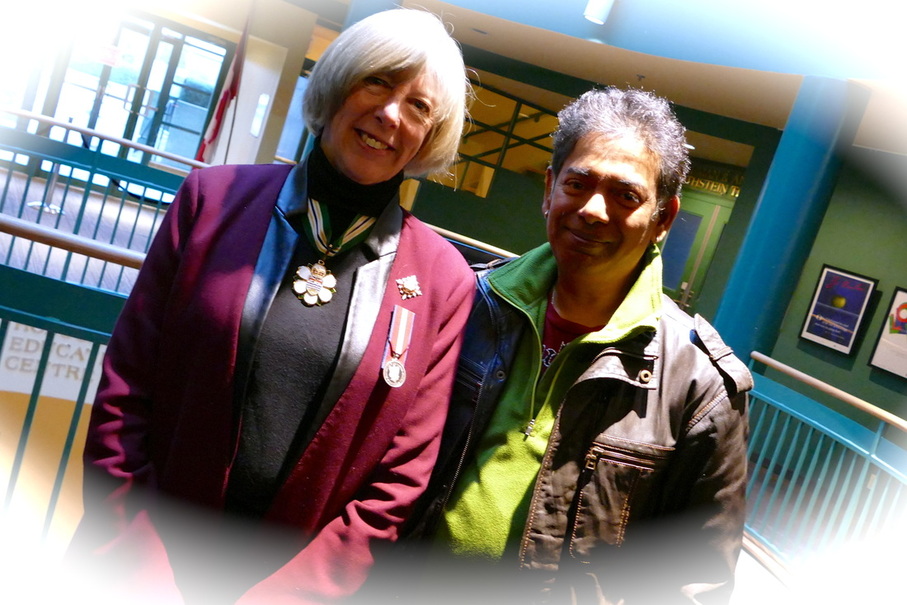 Prominent Film maker and Music Composer BabuKishan with Minister of BC, Canada 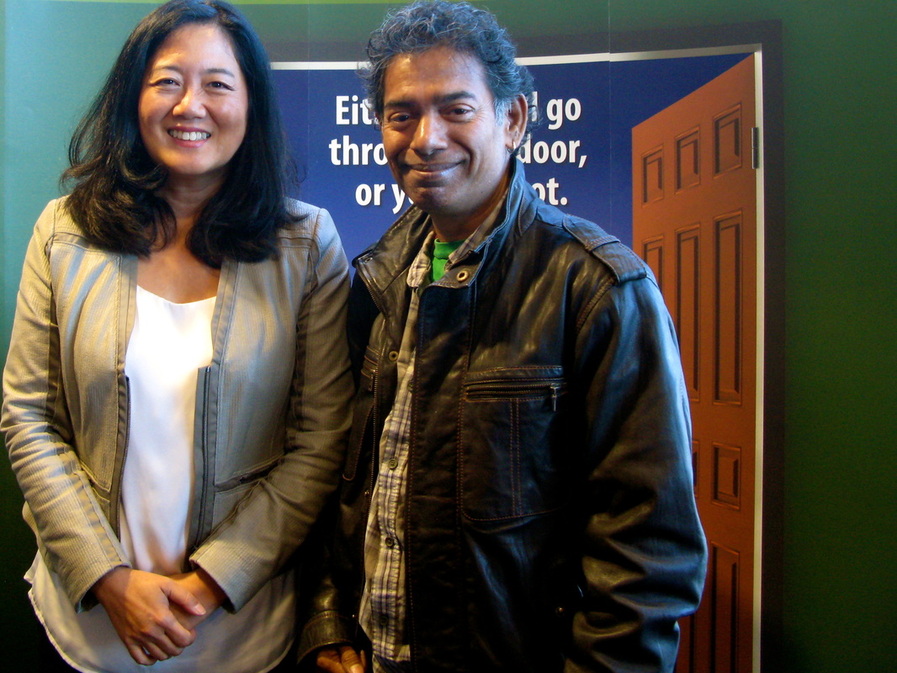 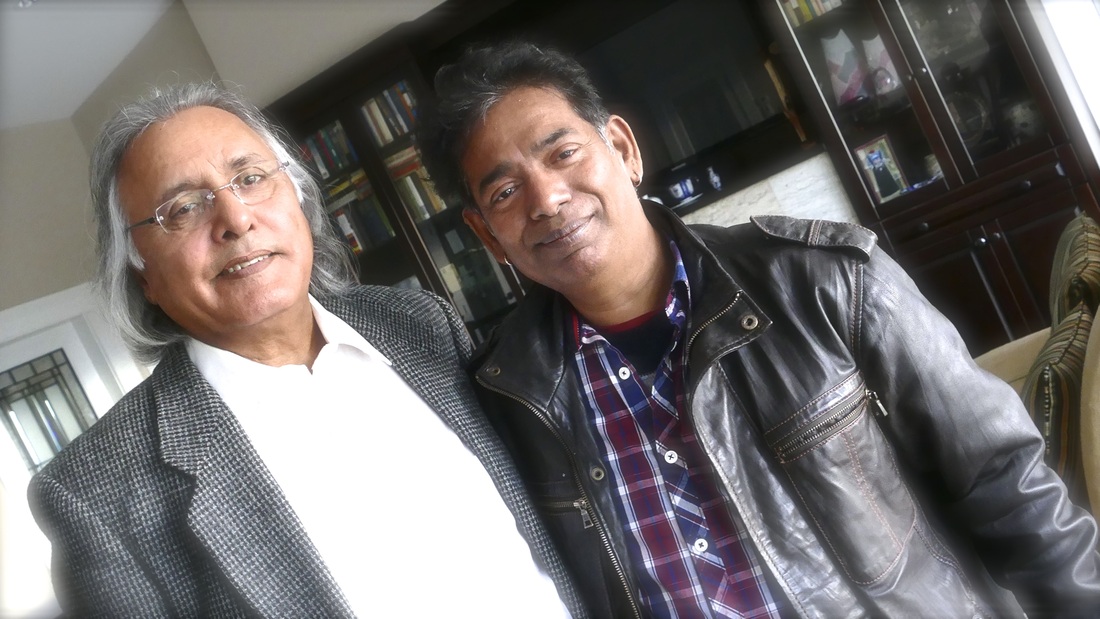 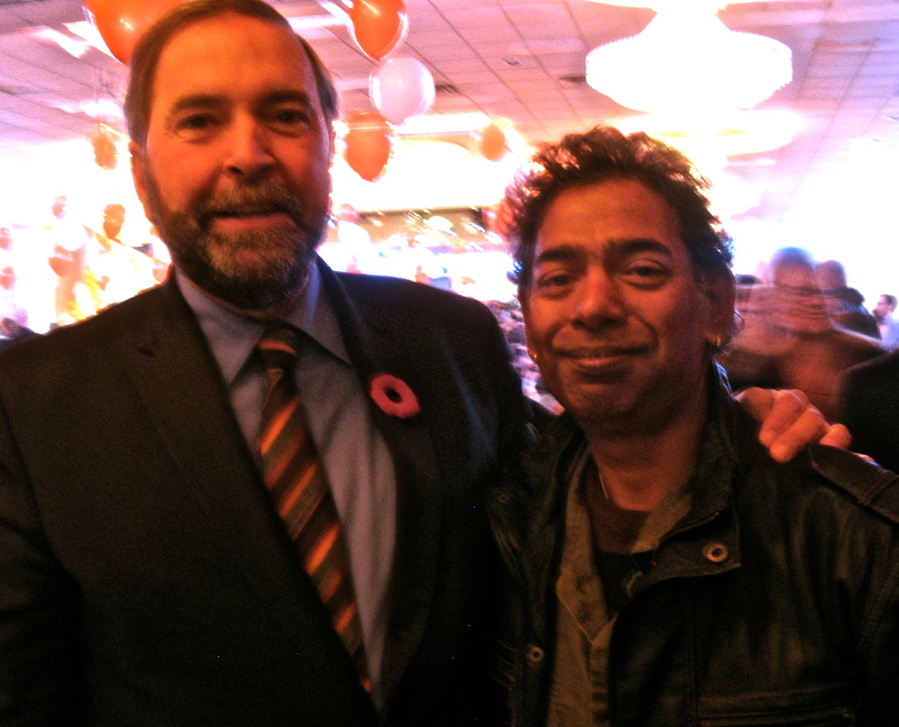 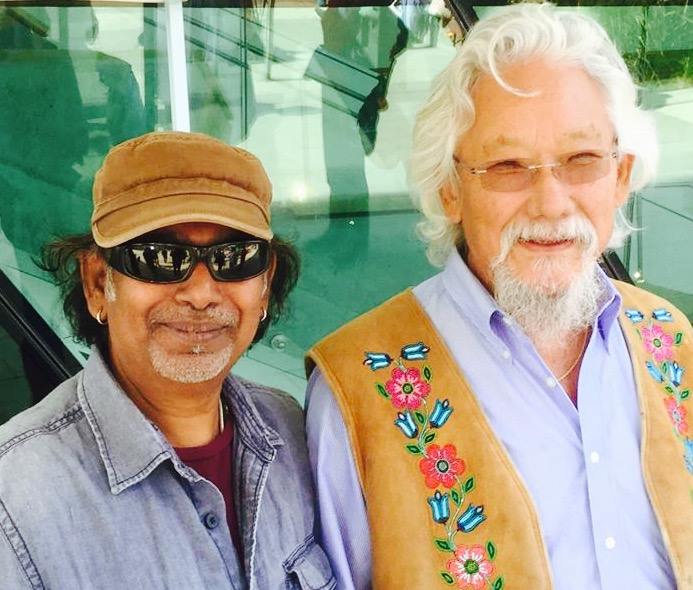 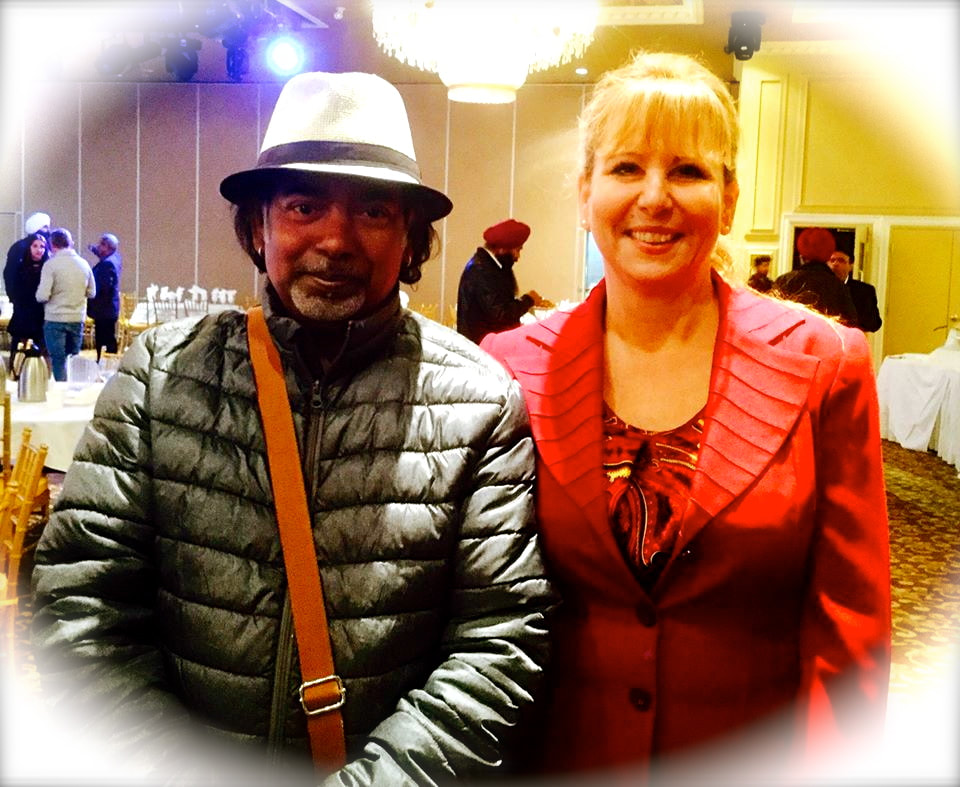 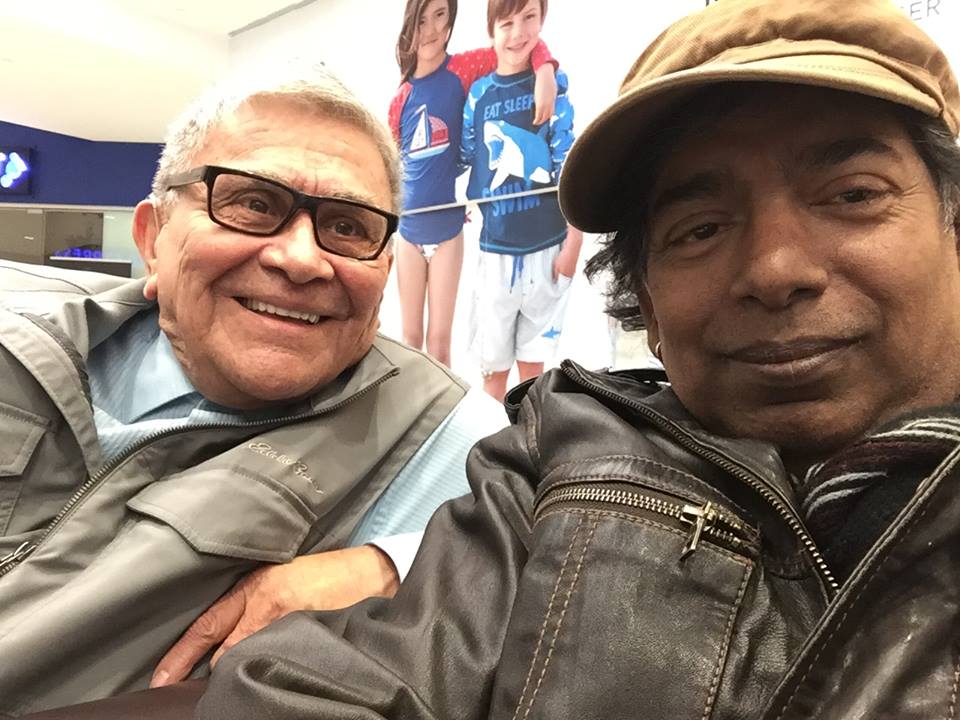 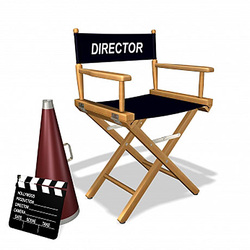 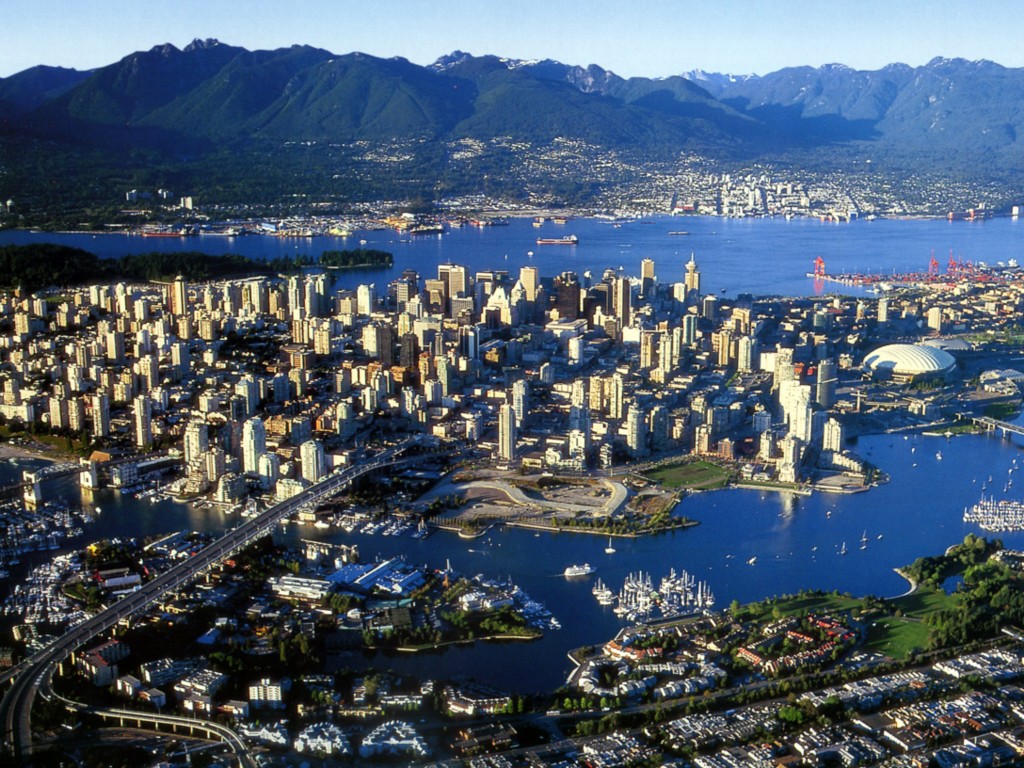