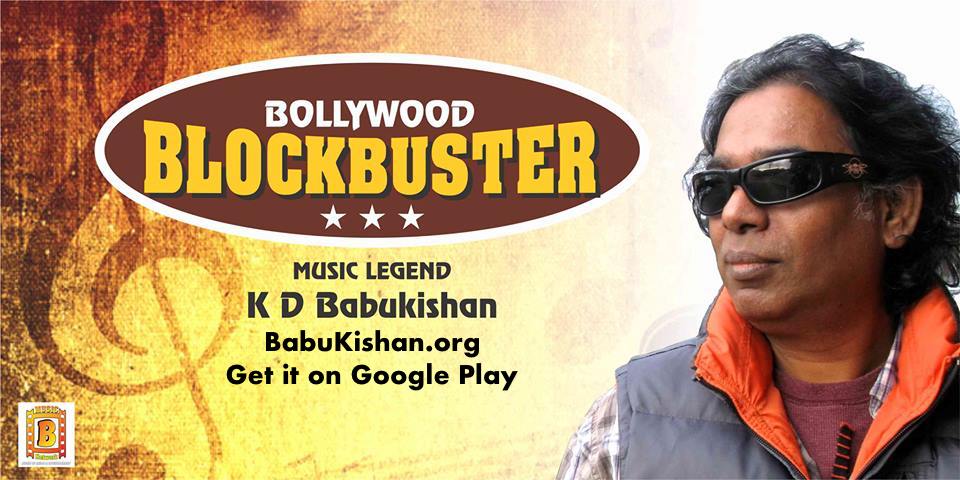 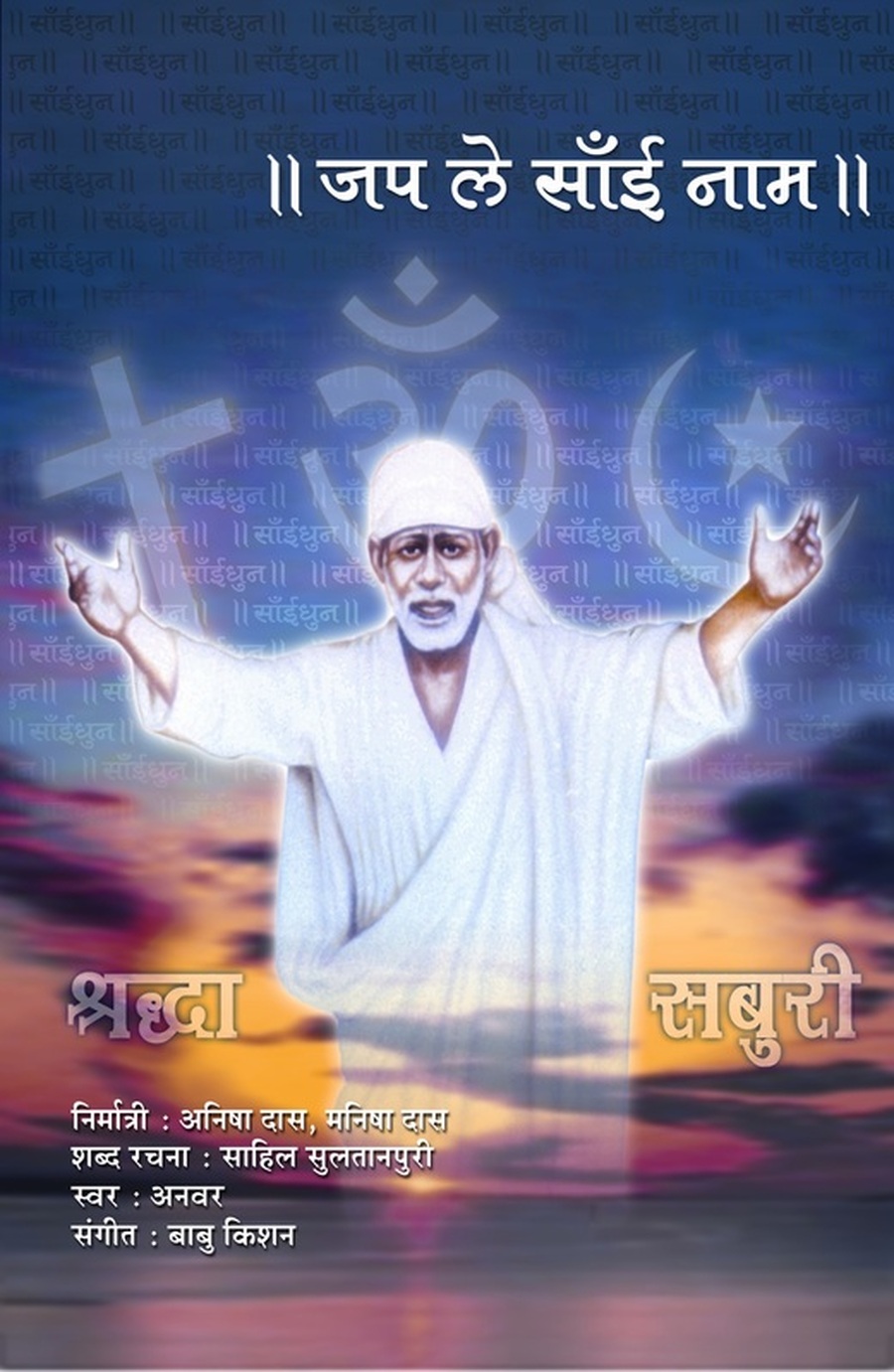 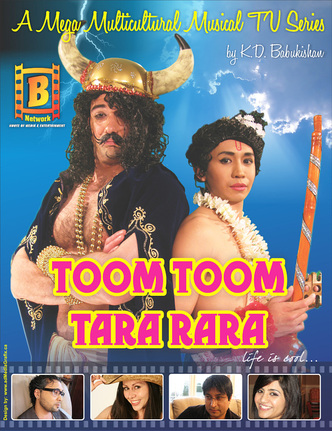 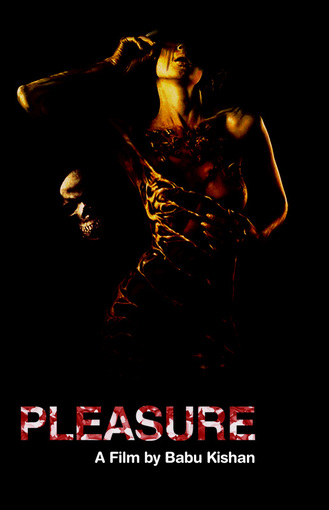 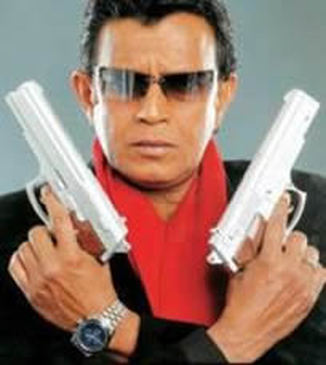 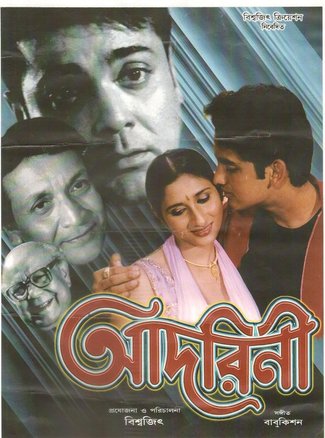 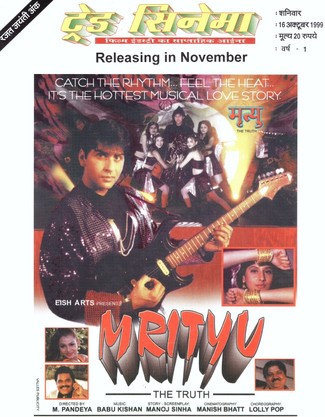 Bollywood film on HIV AIDS,story about a singing star,music Rights and film marketed by T-Series,music,project designing &associate produced by BABUKISHAN 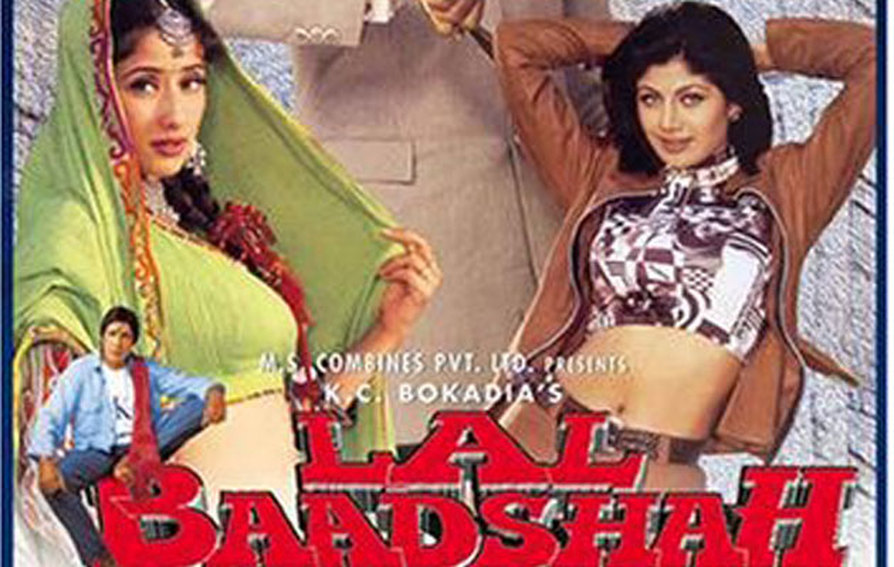 1. Music videos, Production, Music Composition in all genres of music. Babukishan is more than versed in all genres he is a master mind of  Indian cinema and the Indian music industry. He is multi-instrumentalist and has mastered Western music from Jazz, Rock, Pop, Hip Hop, DJ. He is a master of acoustic, and rhythm, alternative music, instrumental, world music eastern or western he has played with all the top musicians. When it comes to music Babukishan is an expert, he was born into a musical ancient lineage. He has a Master degree in Indian Music, he has composed over 150 scores and produced over 44 albums. From song writing to music composition, to marketing of the music. His music has sold millions upon millions worldwide and he is a many mutiple award winning music composer spanning 40 years to his early years in Bengal. Babukishan is a star maker, his musicians and singer have all achieved top level success and sold millions of albums. 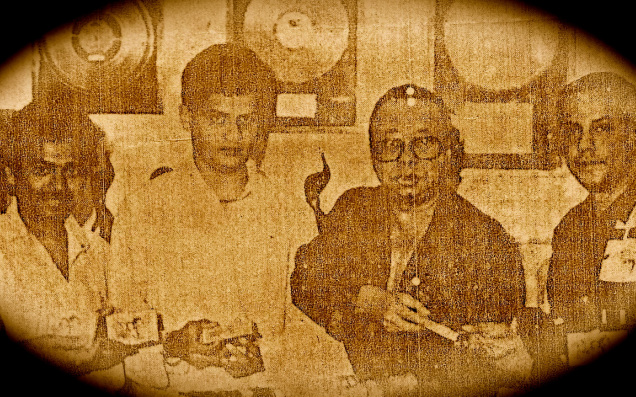 Babukishan with one & only R.D.BURMAN 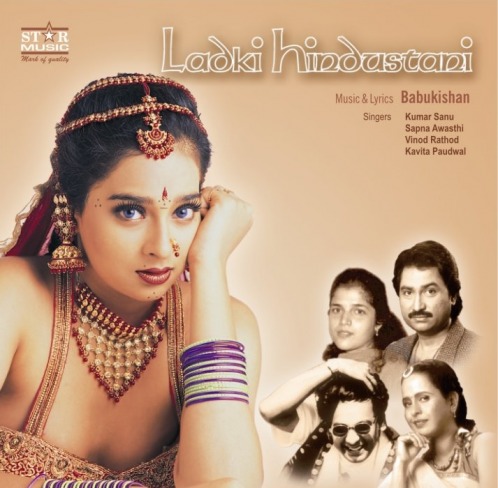 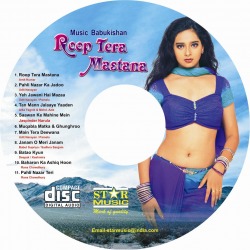 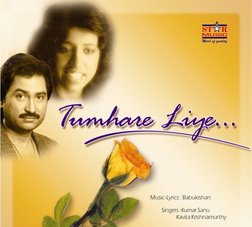 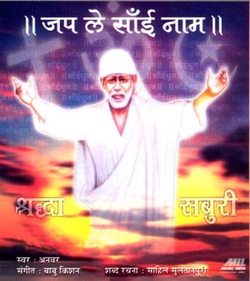 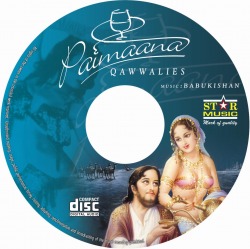 One of the all time best Qawwali composed & produced by BABUKISHAN 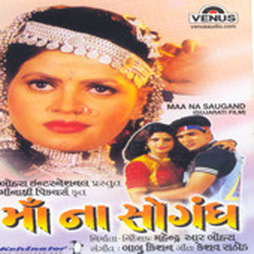 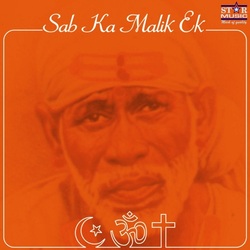 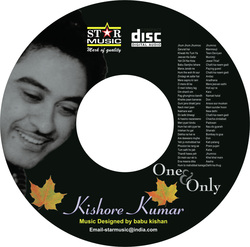 One & Only Kishore Kumar Music Designed & Produced by BABUKISHAN 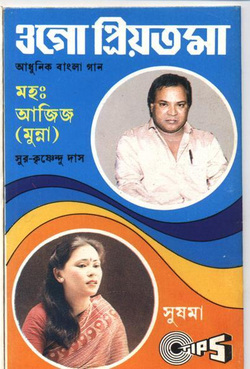 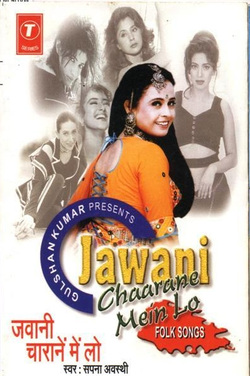 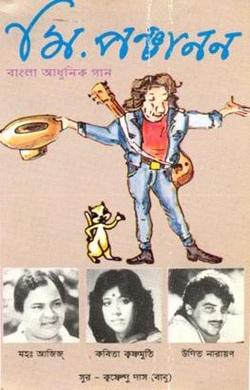 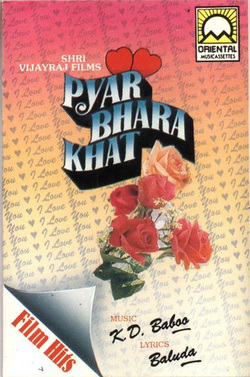 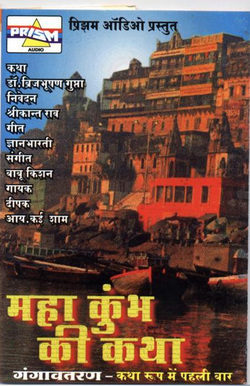 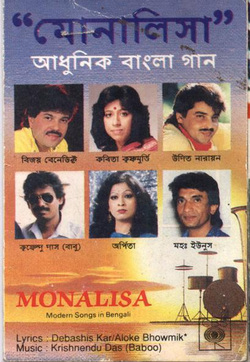 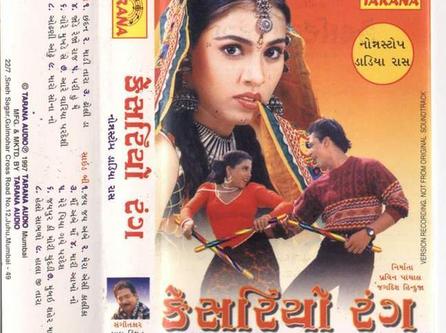 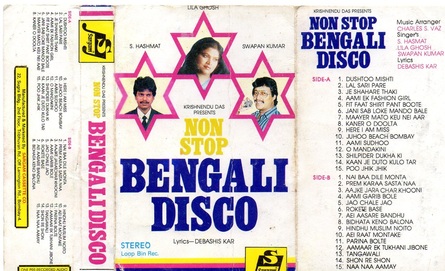 "OM SHANTI" India's one of the Greatest Spiritual Album by Babukishan 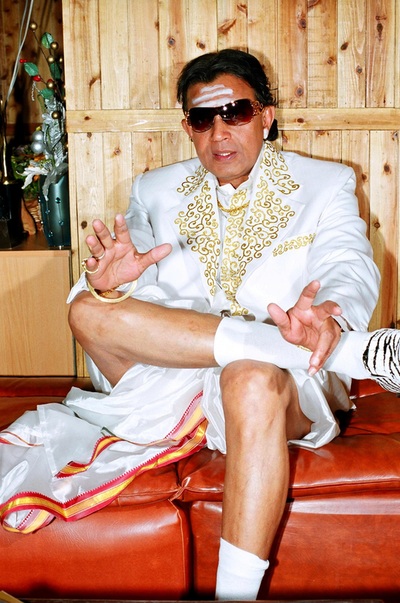 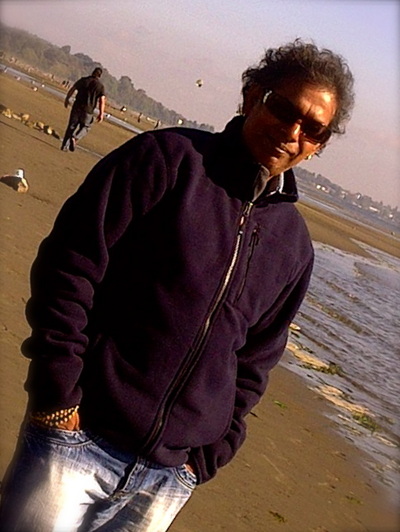 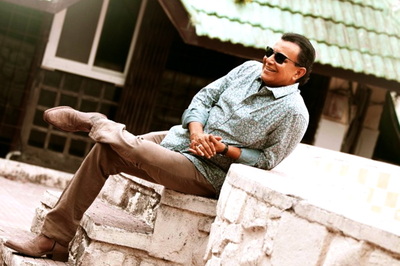 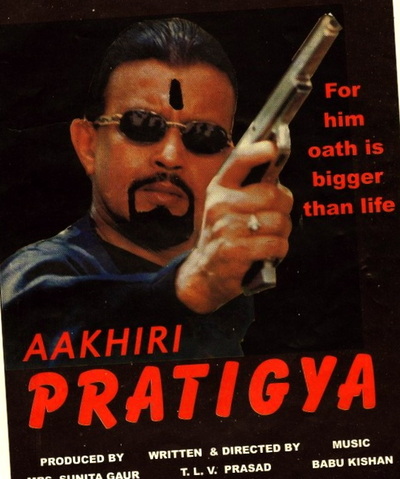 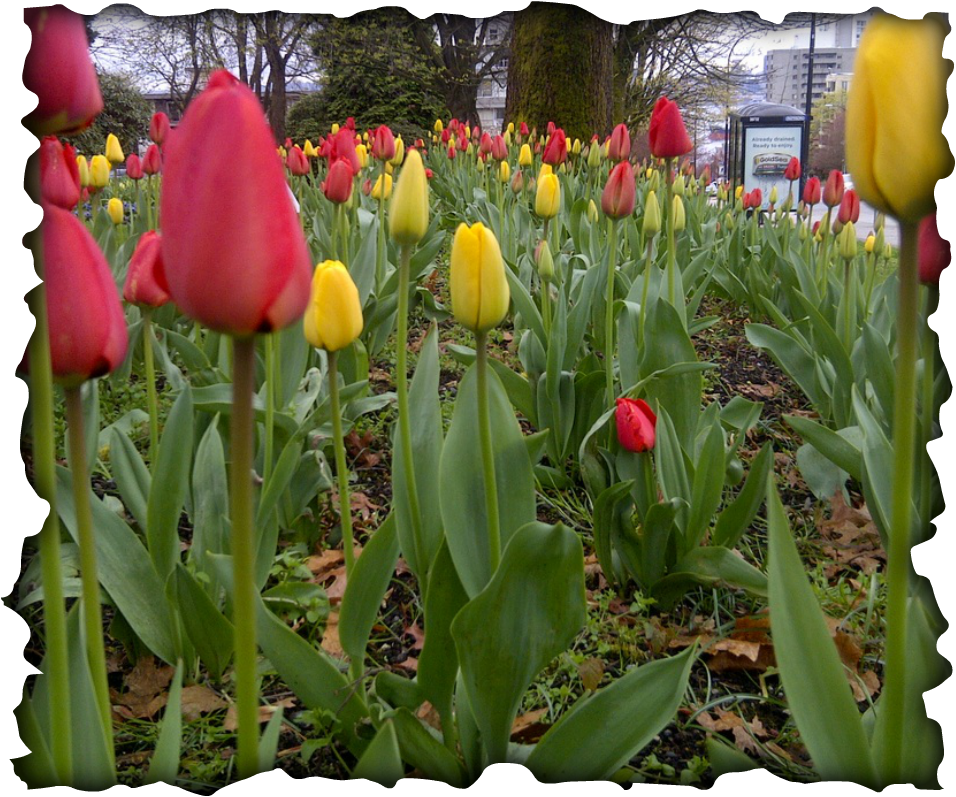