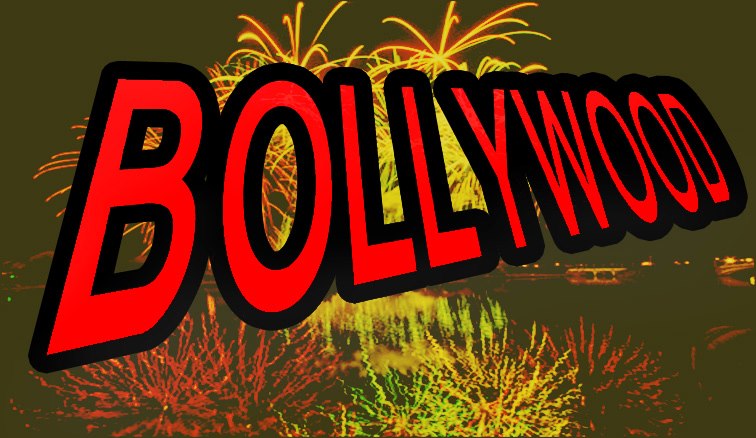 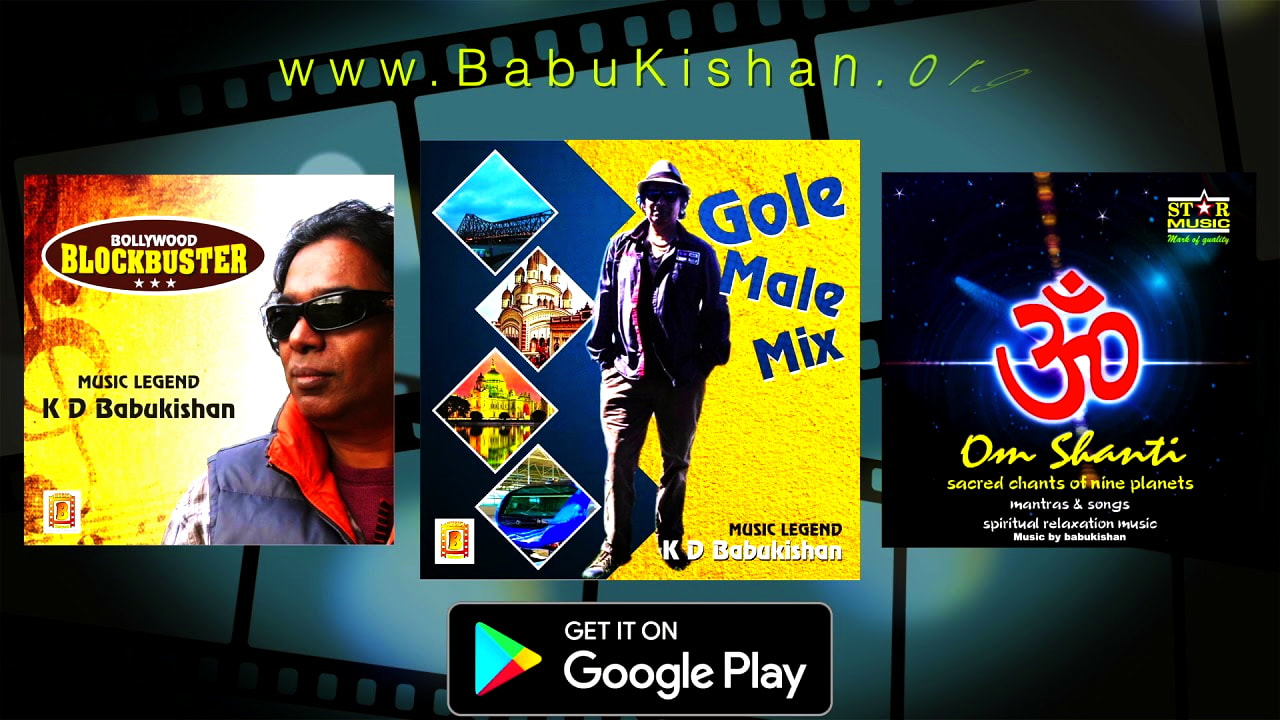 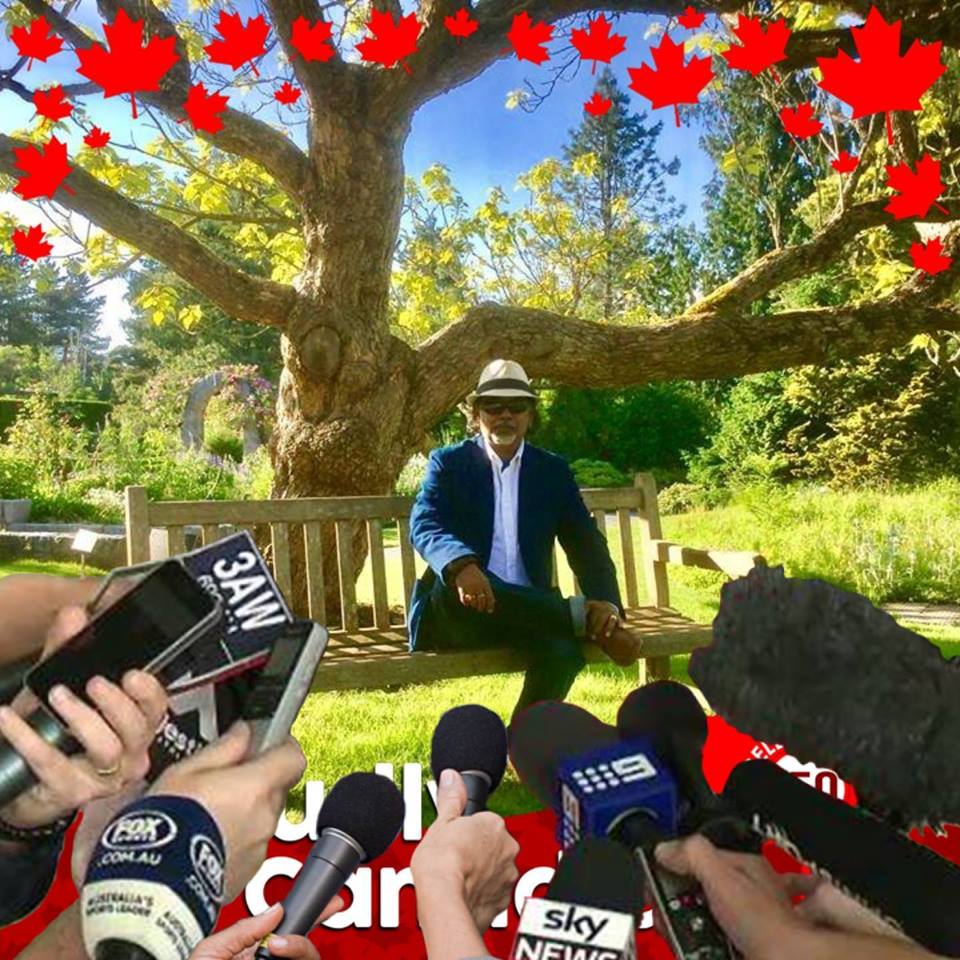 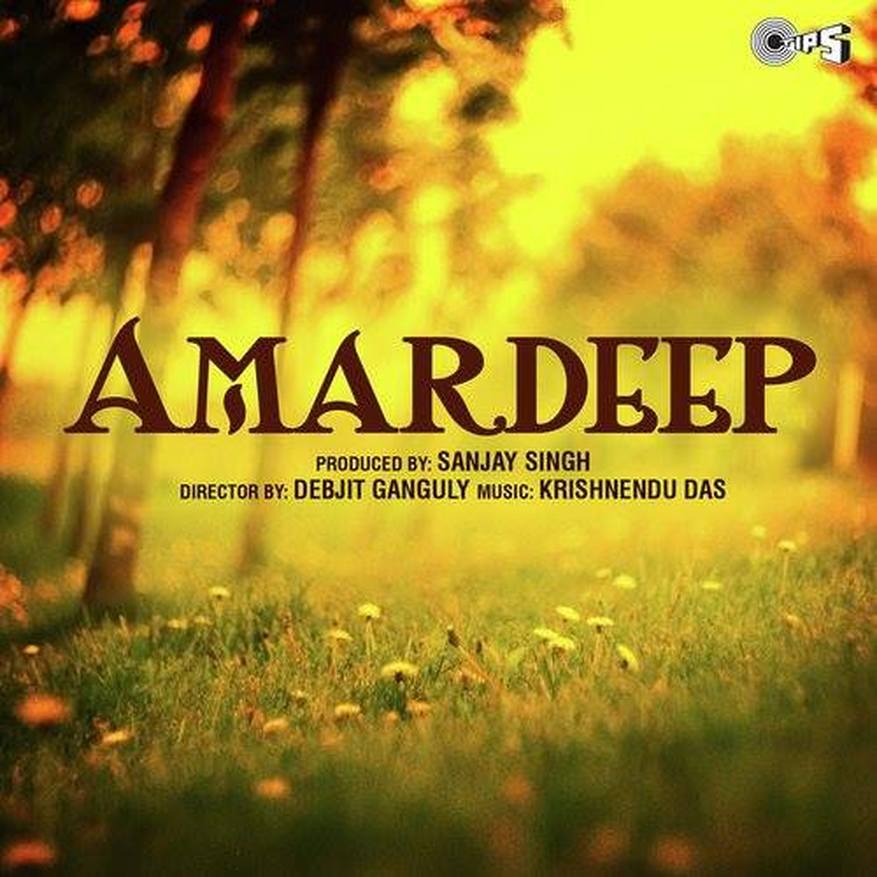 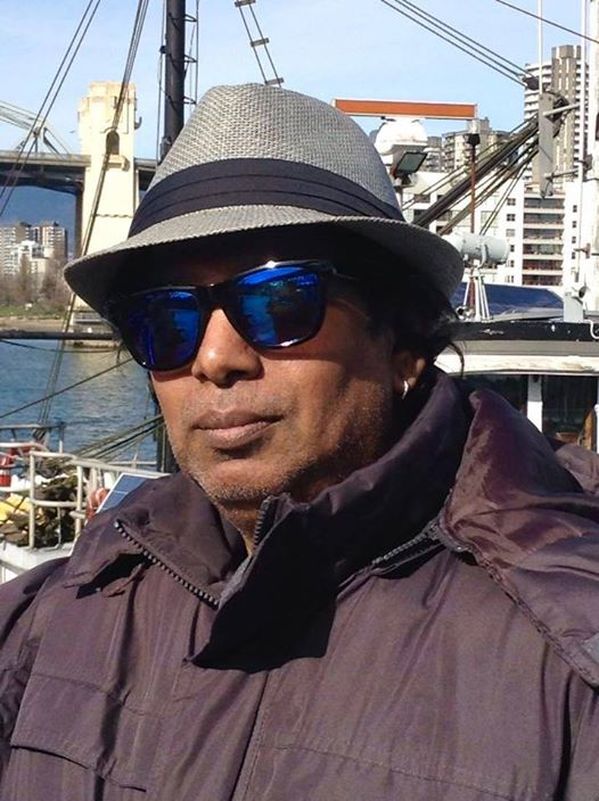 BabuKishan's SPOTLIGHT is a rainbow of cultural diversity 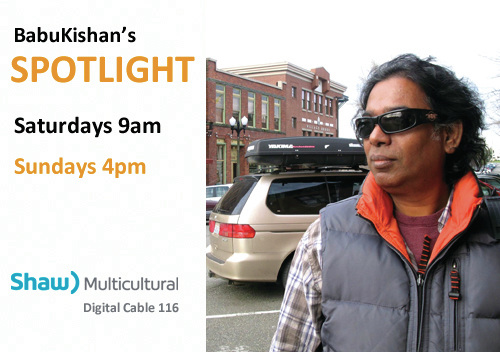 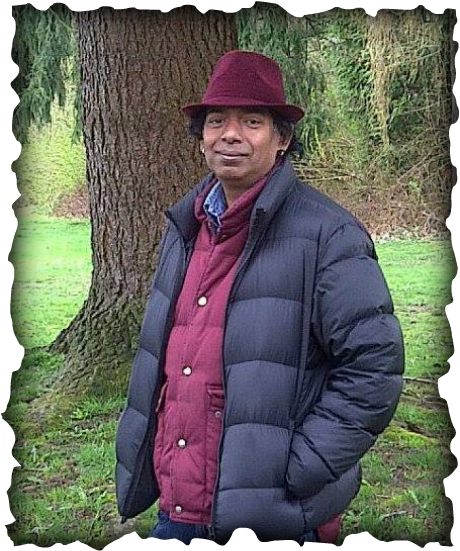 ﻿﻿﻿﻿﻿﻿B Network & Babukishan Productions  together Launching  4 more Movies soon, English, Bengali, Punjabi and Bollywood Hindi.﻿﻿﻿﻿﻿
Locations will be in America, Canada & India with popular star casting and crews from Tollywood and both combinations of Bollywood/Hollywood...﻿ 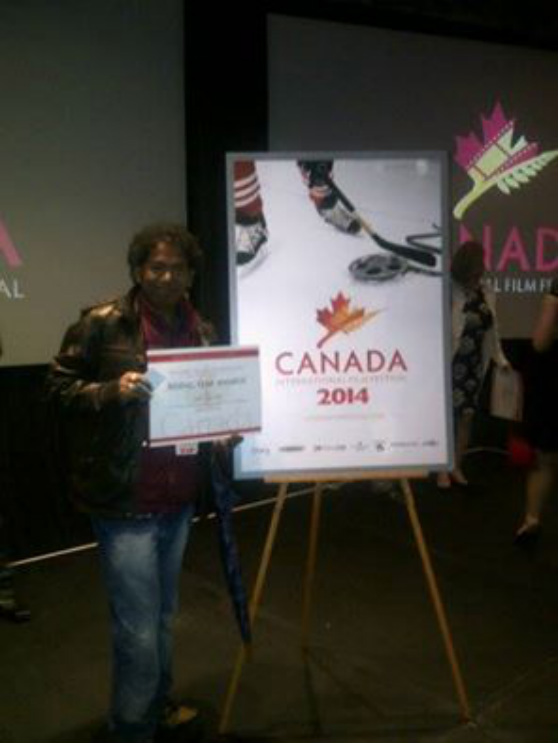 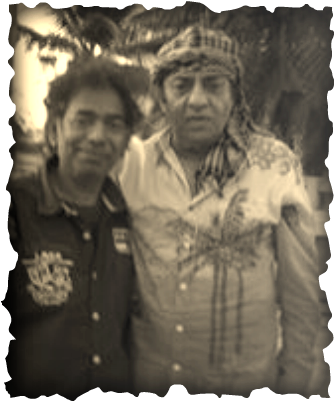 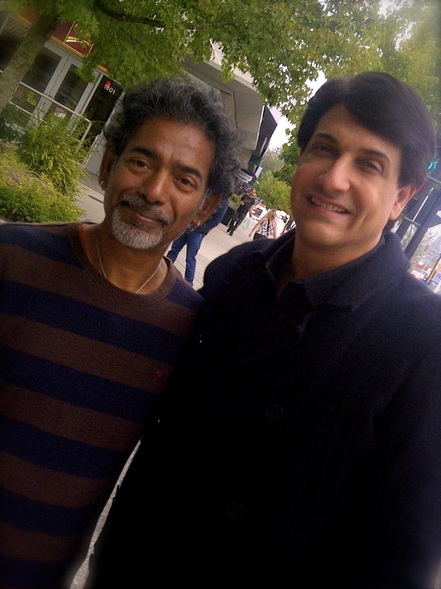 That's Funny, After a decade when he started his career as a singer and I was the project designer and music release & promotion consultant with Shivaji at universal music india, mumbai, Today we met after long time, I was coming back from my daily morning walk, Victoria park, we were looking each other, he was a bit surprised my change, anyhow very cool meeting on the road. Babu Kishan with old friend Shiamak Davar, Sept 15, 2013.﻿ 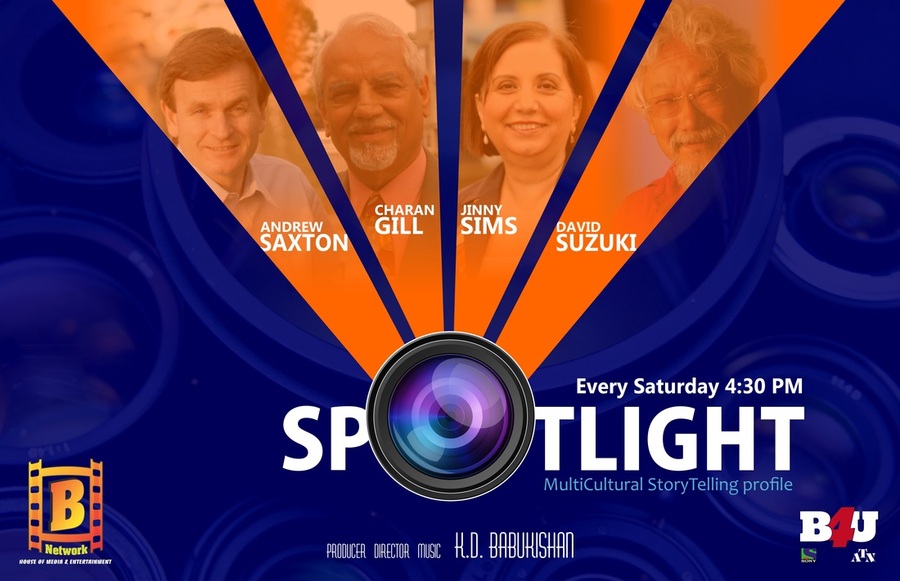 One of the Best South Asian Intellectual, Intelligent & Inspiration TV Show ever in Canada... 2013
THE PERSONAL STORIES OF BRILLIANT CANADIANS. STORIES OF WHAT IT            MEANS TO ARRIVE, THE JOURNEY TO SUCCESS IN BUSINESS, POLITICS,             SOCIAL, ECONOMIC, ARTISTIC, FAITH AND SPIRITUALITY.. FREEDOM IN               DIVERSITY.
Link: http://spotlighttv.weebly.com 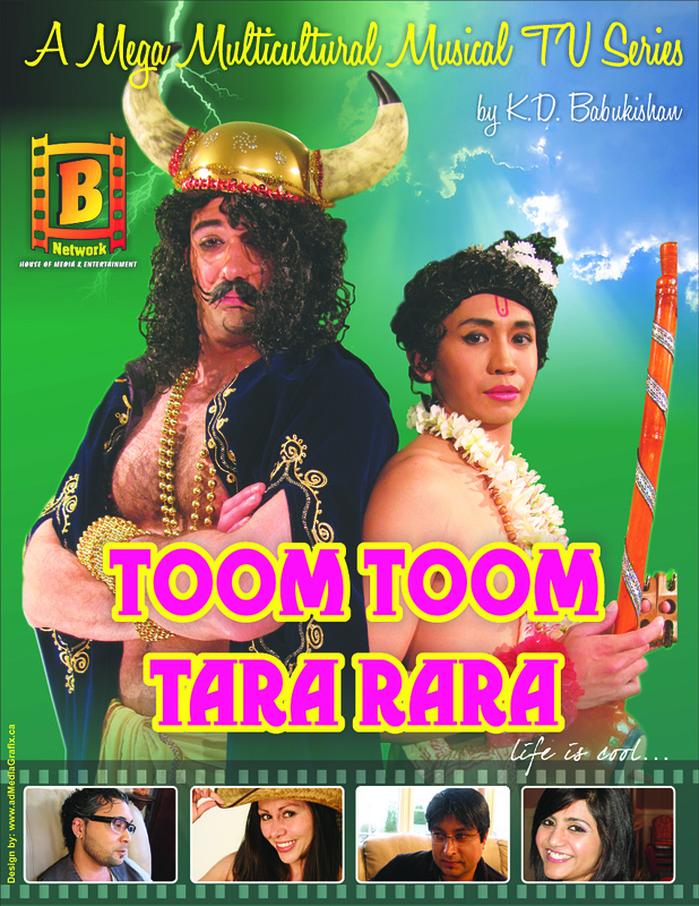 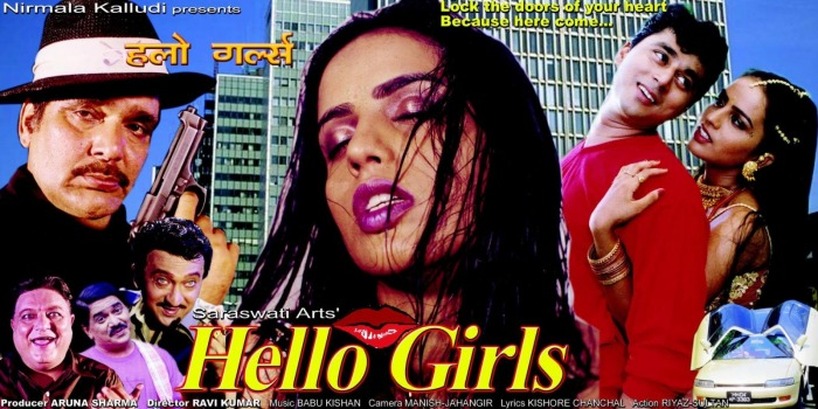 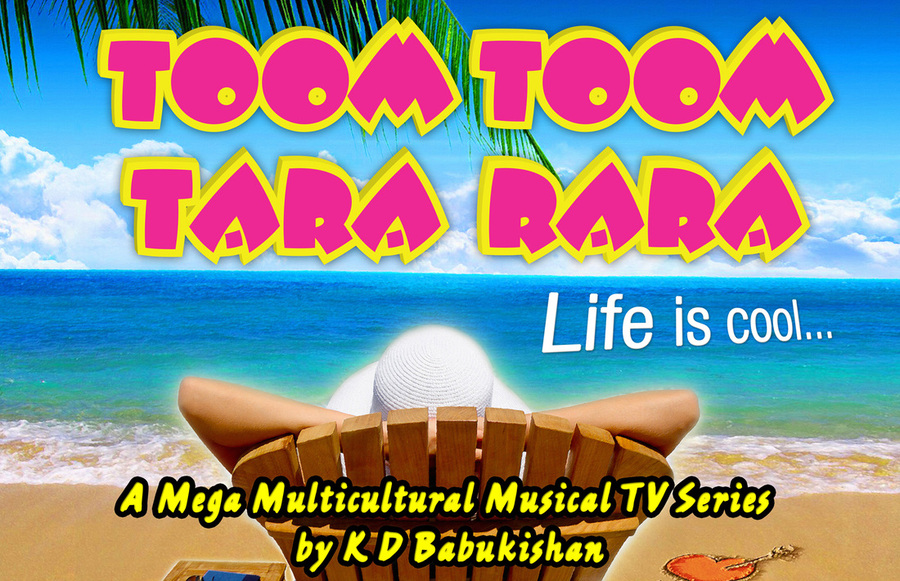 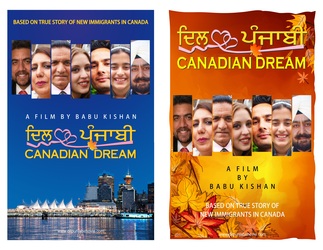 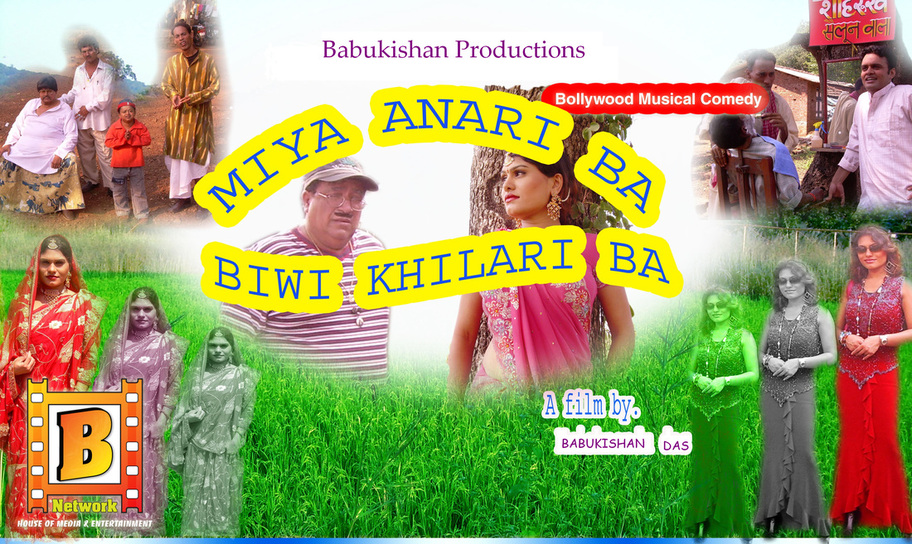 Recently FINISHED A PROJECT WITH LOCAL TALENTS IN CANADA.
NOW ON THE AIR/TELEVISION CHANNELS WORLDWIDE.
Many new projects coming. 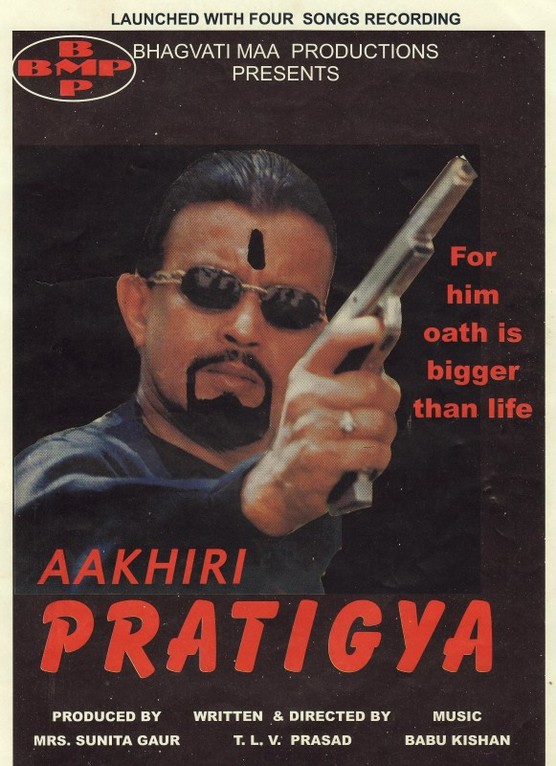 I wish we can get any version of this super duper gem, cassette,movie, CD or any other rip of it, OMG,﻿ we all need it badly, awesome melody, but it is one of the rarest in the list.
thanx for the share dear.
Yaseen,bejiing, China